What's the difference between oxycodone and Oxycontin? 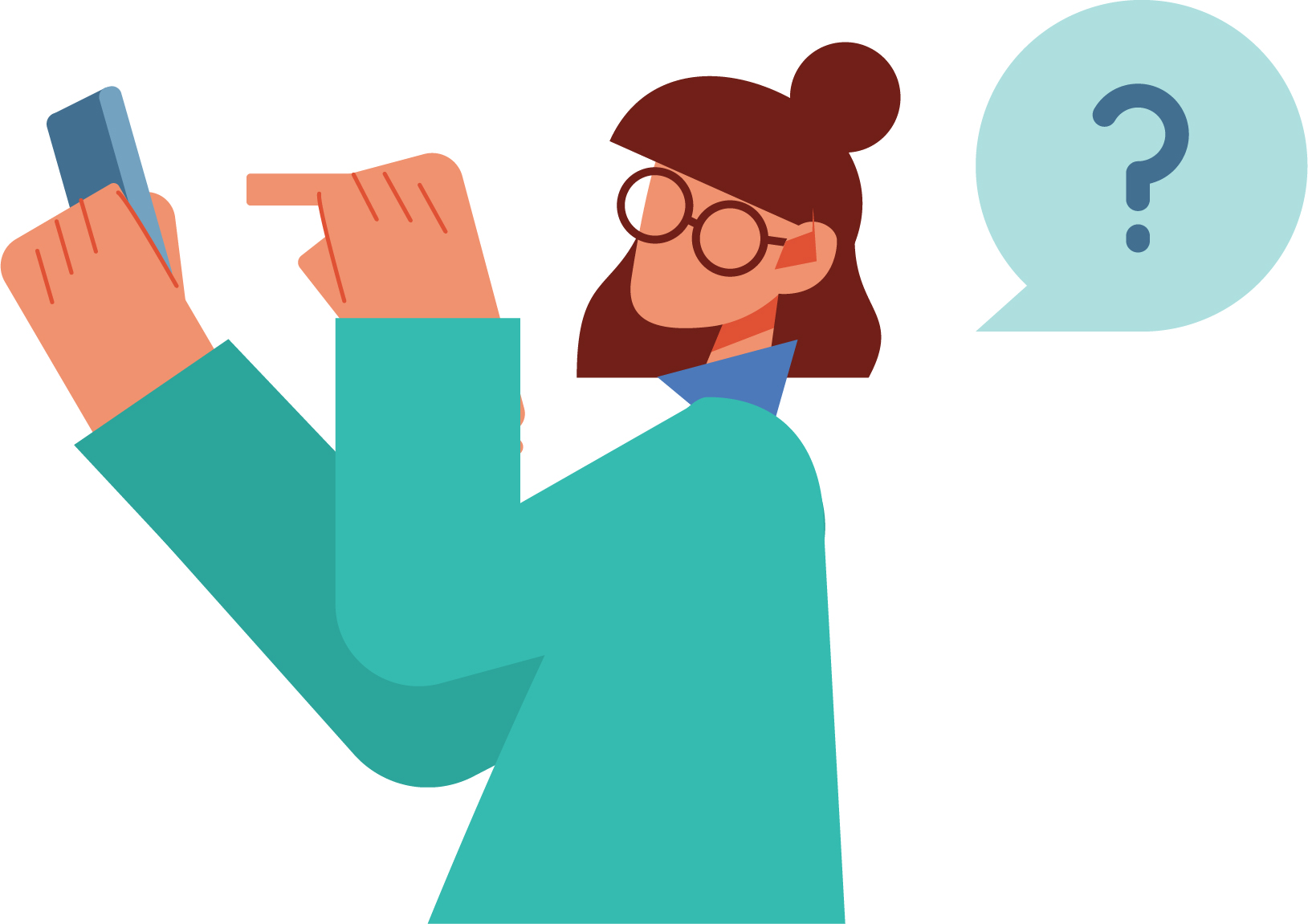 Both oxycodone and Oxycontin are strong painkillers belonging to the family of opioid analgesic medications.

The similarity is that both narcotics are composed of oxycodone, which is used for moderate to severe pain. The critical difference between the two is that while oxycodone is a short-acting narcotic lasting four to six hours, Oxycontin is a long-acting narcotic which offers longer-lasting relief up to twelve hours.

Oxycodone may be prescribed for temporary or acute pain in nature, while Oxycontin is reserved for patients who require longer analgesic control due to chronic pain. Both oxycodone and Oxycontin are highly addictive drugs, are Schedule II narcotics, and have the potential for possible abuse, addiction, and diversion.

What Is the Mechanism of Opioids?

Oxycodone, like most opioids, works by activating specific receptors in the body known as mu, delta, and kappa receptors.  Oxycodone activates these receptors throughout the body, including the gut, central nervous, and limbic systems, which explains opioid-induced constipation, pain alleviation, and effects of euphoria.

As the central nervous system is responsible for respiration, using higher amounts of oxycodone can lead to respiratory depression, which is the main etiology of overdose deaths from this subset of medications.

Oxycodone is a short-acting opioid used to treat acute pain. It is indicated for moderate to severe pain that is either not responding to other analgesic medications such as acetaminophen or ibuprofen.

In addition, certain patients have contraindications for some of the non-opioid pain relievers and are therefore placed on oxycodone as needed for a short period of time.

Oxycodone typically alleviates pain for anywhere from four to six hours and is most commonly prescribed as needed rather than as a standing medication.

Some other opioids that are short-acting in nature include hydrocodone (the generic form of Vicodin) and codeine. While there are similarities, oxycodone is the more potent in comparison to hydrocodone and codeine.The oxycodone to morphine equivalent ratio is around 1.5, meaning that it has about 1.5 times the potency of morphine.

Oxycontin contains oxycodone but in a long-acting form, meaning that oxycodone is released and delivered slowly over 12 hours and is taken twice daily. Due to the long-acting qualities of Oxycontin, this drug is indicated for patients with chronic pain that is not well controlled with short-acting opioids.

In addition to Oxycontin, some patients are provided with a short-acting rescue dose as needed for pain control.

The Oxycontin to morphine equivalent ratio is approximately 2, meaning that it has about twice the potency of morphine. Oxycontin is incredibly dangerous when crushed or injected, making this a high-risk drug capable of addiction.

In addition, the high street value of Oxycontin makes this a desirable drug for diversion, only adding to the morbidity and mortality associated with opioid analgesic drugs.