A Tale of Two Co-existing Pandemics: Covid-19 and Opioids

Opioid addiction and abuse is on the rise during the pandemic. 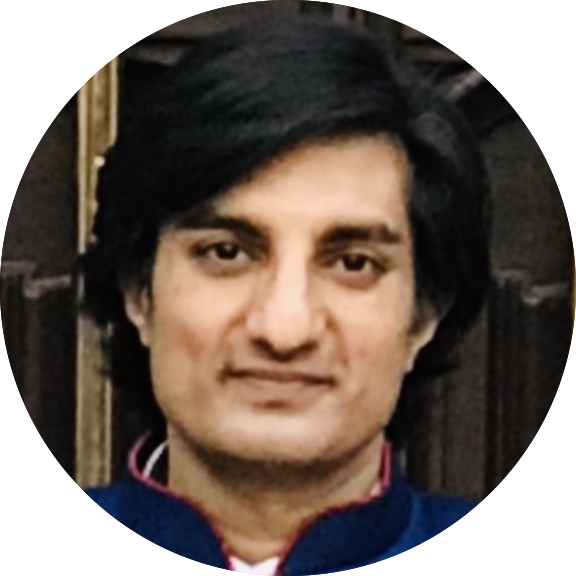 Although the news cycles have not been as proactive about the opioid crisis during the global pandemic, unfortunately, this problem has not simmered down and, instead, has become worse in the last few recent months. Experts in the field are highly concerned about the rise in overdose cases and relapses. Although opioids are the most common prescription drugs abused, we cannot ignore the other abused medications either used alone or in combination, as the chances of respiratory depression significantly increases with benzodiazepines and opioids together. Due to the mind-altering properties, anti-anxiety medications (benzodiazepines) and medications to treat attention-deficit/hyperactivity (stimulants) are commonly abused. An analysis done in July of 2020 of 500,000 urine drug tests revealed a significant increase in positive results since March of 2020, with 32 percent for fentanyl not prescribed and 20 percent for methamphetamine. According to the Overdose Detection Mapping Application Program (ODMAP), after March of 2020, after social restrictions began, 61.8 percent of the counties participating in the study reported an increase in overdose submissions.

These unusual and uncircumstantial times during the pandemic have created an environment of loneliness, boredom, and a complete change from the usual routine. Unfortunately, these unusual conditions are associated with the consequences of an increased number of individuals struggling with addiction to prescription medications.  Before the global pandemic, the months from January of 2020 to March of 2020 revealed 19,416 deaths, which is reported to be over 3,000 more deaths compared to the same quarter in 2019. The Centers for Disease Control (CDC) has not published the numbers after March of 2020, but the number of deaths is considered to be on the rise. Reports from more than 40 states reveal an increase in opioid-related morbidity and mortality during the pandemic.

Covid-19 has shifted our social norms, which has negatively affected those already in recovery. Self-isolation and boredom have always been associated with potential relapse, and encouraging group activity, mingling, and socializing are encouraged by therapists and organizations such as Alcoholics Anonymous (AA) and Narcotics Anonymous (NA). These organizations have mainly gone online, and this lack of human contact is counterproductive for those in recovery from alcohol, prescription and illicit drugs, and those with other psychiatric conditions.

To accommodate patients who rely on daily controlled substances, the Drug Enforcement Administration (DEA) has modified its policy regarding these drugs to ensure access to controlled drugs. Patients who were previously seen on a monthly basis are now being seen every three months or via telehealth, contributing to potential misuse and abuse of controlled substances.